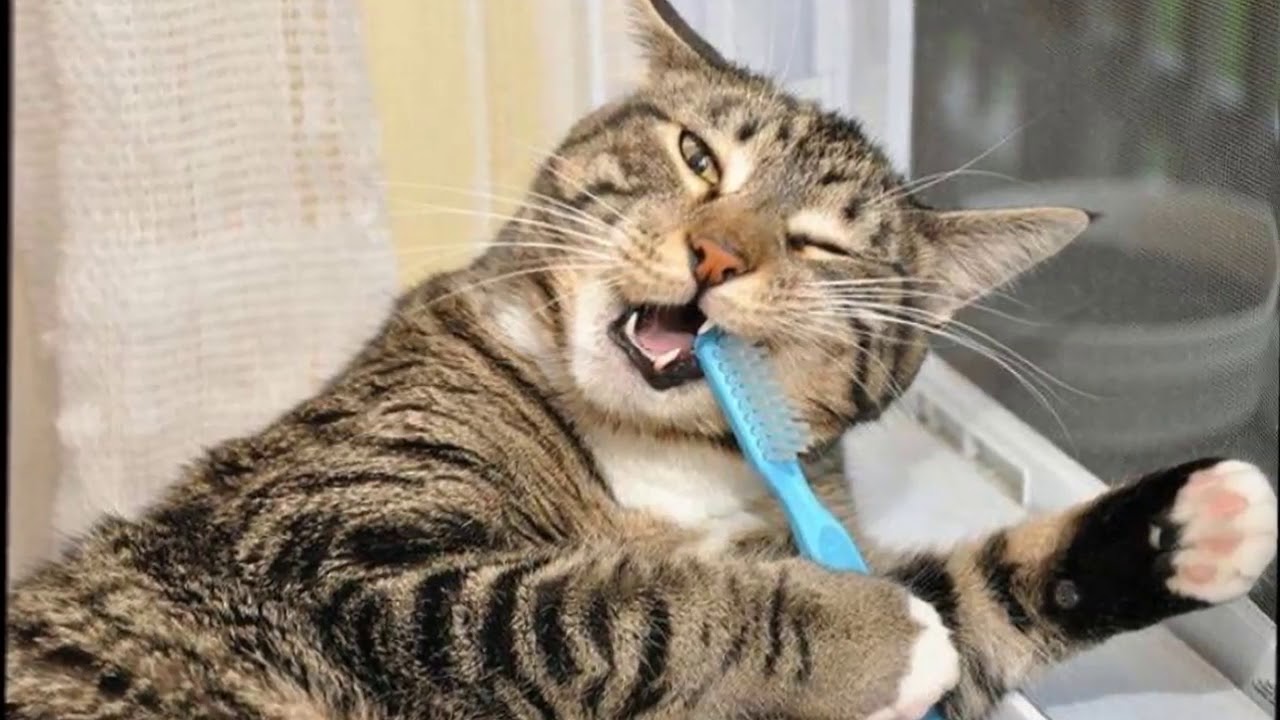 Cat and other pets. How to keep peace in the family? 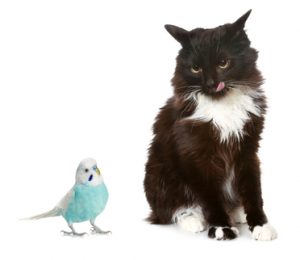 It is great when a person loves animals so much that he doesn’t have one pet. But in order to preserve peace in the family, all pets should, if not, be friends, then at least maintain neutrality. This is especially important when it comes to cats and other domestic animals, because cats are real predators.
Cat and rat
Rats for cats – prey! The owner needs to remember this, even if his cat is a peaceful and absolutely not predatory creature. There are cases when the misfortune happened after a long close friendship: a rat literally walks over the head of a dangerous predator, the animals sleep together, but suddenly the owner, coming home, finds a dead rat. As a rule, the cat does not even try to eat “prey”. And all because at one point in the house affectionate cat a natural instinct woke up, which did not allow her to ignore such an easy target. Therefore, a cat and a rat should not be left alone without human supervision. When leaving, put the rat in a cage, and misfortune will not happen.
Cat and hamster
Making friends with a hamster cat is more difficult than with a rat (especially if a medium-sized hamster). Business-like hamsters, scurrying about their business and paying little attention to others, are less sociable than rats. The rat is an intellectual animal, and hamsters tend to live on their own. Finding no common ground, the cat will either completely ignore the hamster, or constantly try to catch it (not at all for peaceful purposes). A cat and a hamster should not be left alone for a minute. For the safety of the hamster, cage him every time you leave the room.
Cat and guinea pig
In most cases, the cat does not perceive the adult guinea pig as prey. The larger the guinea pig, the less it risks becoming a toy for the cat. As a rule, only young guinea pigs are in danger – the little fluffy animal seems to be very curious to the cat. The guinea pig and the cat can coexist peacefully, it is easier to make friends than a cat and other rodents, but still you should not risk it and leave them alone.
Cat and rabbit
Most often the cat and rabbit live peacefully. A rabbit is absolutely uninteresting to a cat (with the exception of sexually active males, who sometimes may regard a cat as a sexual partner). A large breed rabbit (namely, this should be started if the cat lives in the house) is of no interest to the cat. Of course, the cat will be curious about the first few days what kind of animal it is, maybe it will even try to attack or get acquainted with a newcomer, but, as a rule, this interest quickly fades away. And since rabbits are always kept to the cage (in the absence of the owner) the risk for the long-eared is minimized.
Cat and parrot
Birds are the most desirable prey for a cat. Surely every owner at least once watched as a cat through the window admires brisk birds, and her thoughts at this moment are clearly unfriendly. A cat and a parrot (except for large breeds) rarely get along together. The cat is constantly irritated by the presence of a bird, she really wants to pull the poor man out of the cage. A bird living in close proximity to a predator also rarely feels happy. However, there are many examples when a cat and a parrot live in friendship and harmony. In addition, the village cats never touch the master bird, even the little chickens. So, the main thing is to be able to explain to a cat that a parrot is not a prey, but a household property, which is a taboo to touch!
Cat and fish
Aquarium fish can hardly be called prey for a cat, because in nature cats (with the exception of a few species) do not hunt for fish. However, the fish are very interesting animals for the cat – swimming in the aquarium, tearing down along the bottom, they seem to tease the baleen predator, constantly stirring up her curiosity. A cat and a fish will be able to live under the same roof, without causing each other trouble, only if the aquarium is permanently closed (the lid must be such that the resourceful cat cannot move it with its foot). If the aquarium is not closed with a lid, the cat, sooner or later, will fish the cabin using tenacious claws, or it may even become a victim itself if it falls into the water (it is especially dangerous if the aquarium light falls into the water with the cat).
Cat and ferret
The ferret is a predatory animal, in some countries they were even used to hunt rabbits. Two predators in the same house will be either bosom friends or sworn enemies. The relationship of a cat and a ferret is similar to the relationship of two cats – they are either friendly or they constantly divide the territory. Since the ferret and predator fight is not a hunt, but an opposition, the owner must roughly stop any attacks, both from the ferret and from the cat, showing his displeasure. Over time, if the animals do not begin to ignore each other, a kind of hierarchy will be established between them, and they will cease to “fight”.
Cat and Reptiles
A small lizard for a cat is more a toy than a prey. But while playing, the cat can seriously harm the lizard. Cats are often ignored by turtles, or, moved by curiosity, they constantly touch their paws and turn them on their backs. 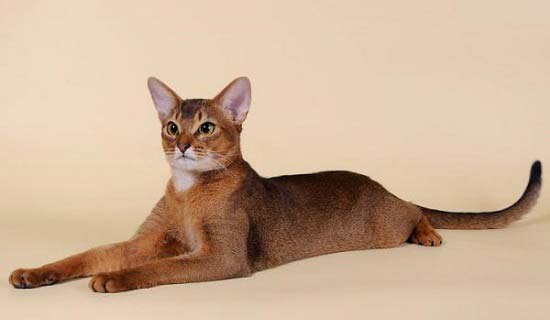