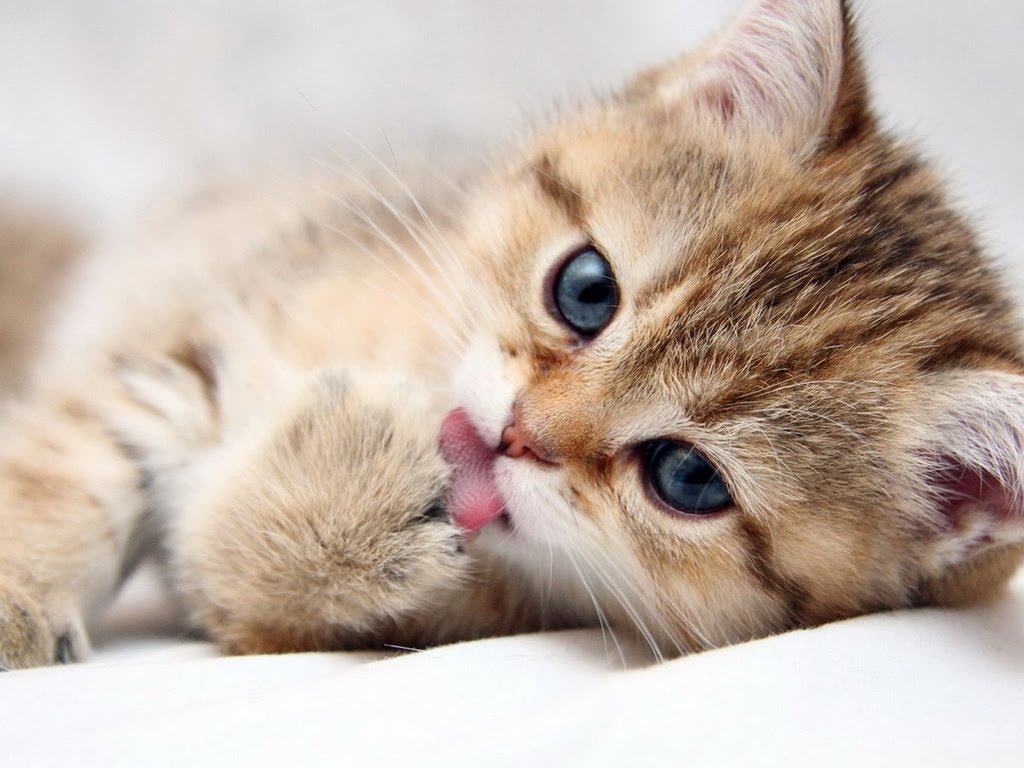 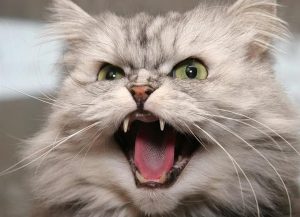 Why does it say “meow”?
Despite the fact that the cat expresses most of its emotions with the help of gestures and facial expressions, this animal is still not deprived of its voice, although it uses it most often to emphasize its feelings and sensations. The main way to express them is to purr cats, although there is a whole range of other sounds (from hiss to scream in raised tones), which can also be learned to interpret.
Purring is the special voice of a cat that does not come from its vocal cords, but from the vibrations of their upper register. The main purpose is an expression of love for the owner, although there are cases in which cats purr to express offense or fear. At the same time, far from all representatives of the cat family can purr – some simply have a different vocal apparatus.
What does the cat want to say?
Short, cooing sounds, which is the purring of cats mean tenderness, gratitude and pleasure. Most often purring fed up and falling asleep cats, as well as those who anticipate affection or treat. The range of soft sounds is great – from chirping to purring with a closed mouth. In the first case, the cat can thus beckon the kittens or snuggle up to the owner, in the second case, the cat or cat will call the couple and show that they are ready to mate.
Also, the purr can have several different tonalities, in which the mood of the cat is different. Among them:
soft purring – nap, pleasure, approval,
coarse purring – the extreme degree of satisfaction,
soft purring, but on a high note – the desire to immediately get something,
restless purring – pain or malaise,
welcome purring – the joy of meeting,
the invocation purr – the call of the host to come,
grateful purring – thanks,
a pleasing purr is a gentle request.
In general, the voice of a cat is sufficiently developed and is able to reproduce a lot of different sounds in height, length and timbre. All of them differ in meaning, but, as a rule, louder sounds express negative emotions, while quiet and soft sounds indicate a good mood of your pet. It is not for nothing that mothers of cats turn to the kittens precisely gently and gently. So, if a cat makes loud womb sounds or a squeezed, but loud enough meow, she wants to express a complaint, an insult or dissatisfaction. If these sounds generally develop into very loud cries, it means that the animal has a pain and asks for help. Also intense screams express anger and fear (think of fighting cats, which often emit wild cries). Grumbling and howling cats may indicate the beginning of estrus.
Sounds followed by gestures
There are some feline sounds that are accompanied by gestures or a certain body position of the cat to better emphasize its mood. The most striking among them is hissing – in this case, the cat grins heavily, arches its back and fluffs up its tail, thus showing that it is better for the abuser to keep a distance and stay away.
Also, gestures can be accompanied by loud cries and screams – the cat swings its paw and moves backwards or, on the contrary, rushes forward: this way it wants to demonstrate its determination to defend itself or attack.
The cat’s calls to the cat are accompanied by a slowly opening and closing mouth (it is precisely because of this that the cat’s meow, familiar to everyone, is obtained), and angry cries are accompanied by a constantly open and tense mouth. Demands can also be accompanied by gestures – if the cat does not get what it wants for a long time, it begins to “help” itself with its paw, twisting the owner and simply attracting attention to itself. As for complaints and demands of remuneration, in these cases the cat simply raises its head towards the owner and gradually increases the volume of the sounds, making it clear what it wants so much, and the owner simply cannot be mistaken.